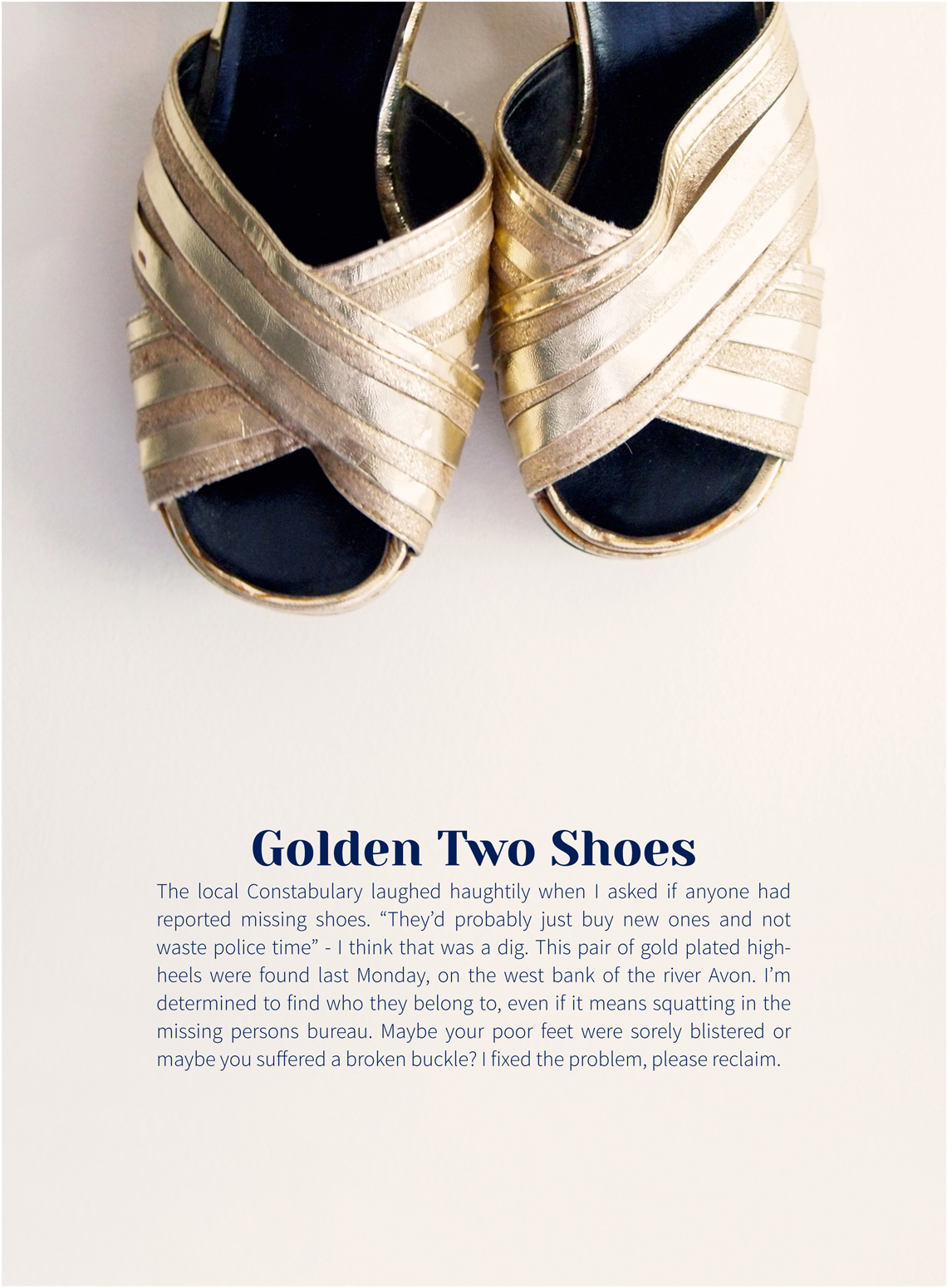 So… my good intentions of blogging have fallen by the wayside, though for valid reason lately. I finally decided to apply for the MA I discovered last year. A fashion course that encourages a balance between theory and practice (i.e. perfect for me) and I hesitated on thanks to my social survival mammoth overriding the more reliable gut instinct.

Last month I was fortunate enough to get an interview for the MA and a week later, offered a place. This part is an exciting aside because what I’m actually sharing today is the week-long project I completed for the interview. Something different from most of my previous work and bizarrely falls in line with where my perspective has shifted – a more encompassing approach, which extends beyond what is generally considered fashion practice. The task was to produce a response to Archiving the Future, an essay by Pil and Galia Kollectiv. It took me a few times to even vaguely understand all the ideas, followed by a lot of highlighting, scribbling, and general regression into school-time revision mode. It’s probably easier to follow the rest of this explanation after reading the essay, but the essence is about authorship and collecting.

The idea took a few days to come together: photograph of an object, coupled with a story and presented in the form of an advertisement. I produced three images for the interview because I thought a series lent itself well to the idea of collecting. At risk of being super ‘pretentious art school’ sounding, here is a brief summary of what I was thinking: Hopefully that makes some sense. My friend Jon & I realised that the objects are ultimately irrelevant, because the idea questions authenticity in value. However, we decided that the objects are describing the collector (me in this instance) which ultimately helped solve the criteria of selection – it became a visceral act, rather than guided by strong intellectual components. Of course, I chose objects which were secondhand or old, allowing the falsified story to seem plausible.

Anyway, I just wanted to share them because I was quite pleased with how they turned out. Funnily, I found the Significant Objects project after I came up with the idea and the similarities are uncanny. The key differences being the final presentation (they listed on ebay, whereas mine are meant as adverts) and the number of writers.

Of course, the MA itself might put a few spanners into my business starting plans. I’m approaching everything from the mentality of gradual evolution so who knows what will happen. It’ll be a challenge, which is exciting and nerve-wracking in equal parts. I think that’s a good thing though.