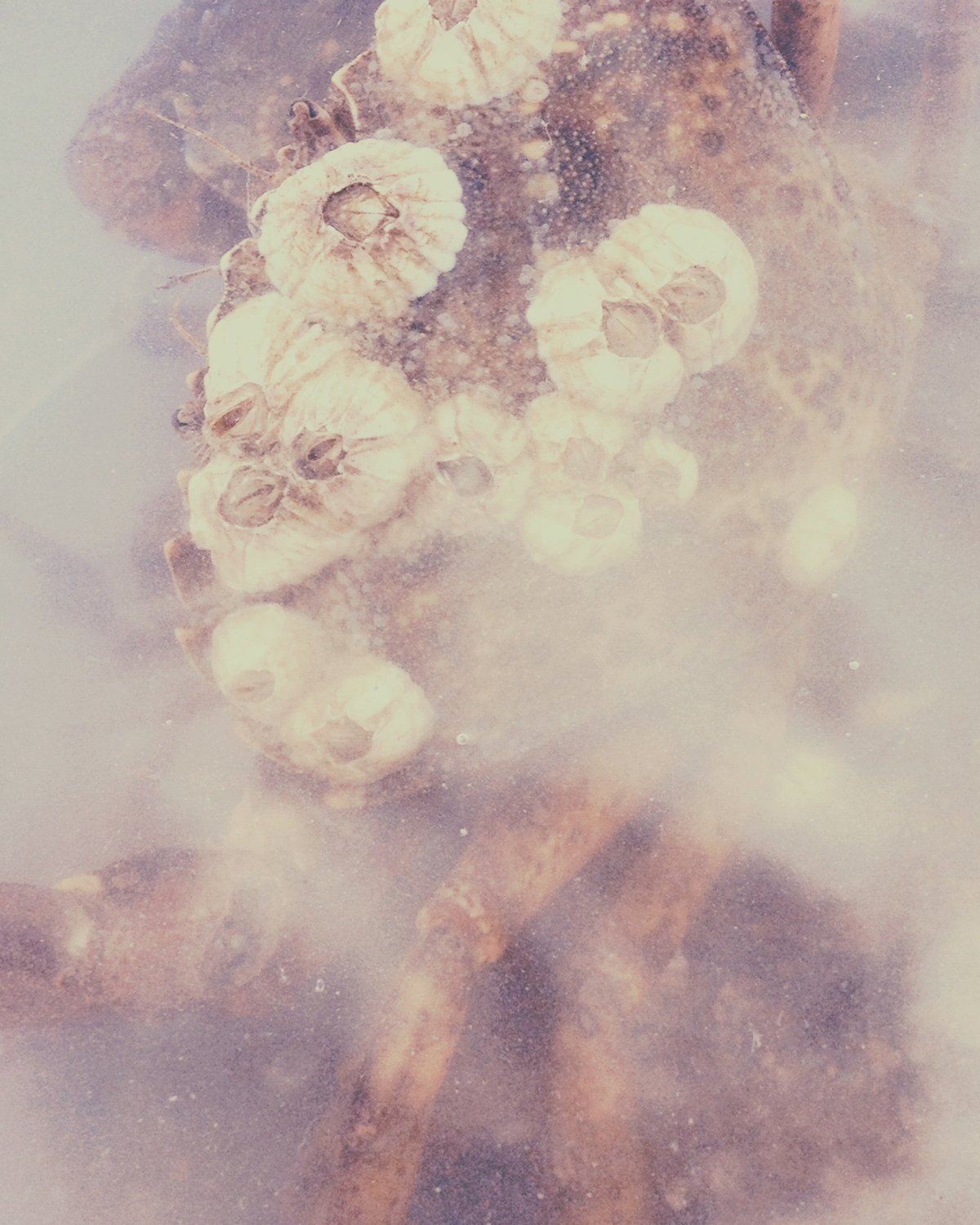 My friend Emma’s family have a house in Devon. It’s nestled away next to a quiet little cove, across the water from Dartmouth castle – and it is spectacular. Especially, as you’d expect in Britain, during the Spring.

The first year we stayed coincided with one of those sunny spells that climate change has probably created. After a few hours of travel from Bristol, we found ourselves gazing onto a glorious sea view, lit up by sun rays as dusk descended. Beach House wafted through the air, and my friends alternated between sipping on drinks and scrambling across rocks. I stayed watching the waves, channelling my then frazzled emotional state into a furious pen scribbling on paper.

The Southwest and I have a small catalog of connections. From my childhood best friend moving at sixteen, to former housemates and futile crushes during university; the associations lie in amusing contrast to my landlocked Brummie hometown. It’s here that I wrote. Everything and nothing, in a little nook of South Devon. Emptying the metaphorical salt from my wounds for the simple need to do so.

Once my pen ran dry, I stole an idea garnered from stories: I folded the sheet into a boat and let mother nature wash it away. It was a kind of private ritual I suppose, one of letting go. After that, I noticed the blue glint of the neighbouring rock. The dark cracks shooting across a shallow pink one. The curves and crevices, and the strange beauty in barnacles upon a crab. Both country and city have their quirks, but the therapeutic qualities of nature are unmatched for many.

My ink-soaked paper boat probably, hopefully, disintegrated after a few days, but looking at these images transports me to that moment. It reminds me that thoughts sometimes need to occupy space before they can begin to disperse, that perspective is useful, and the choice to let go is everything.

Saltwater, in reference to Beach House, can be a cathartic action when required. By the sea
In the South Hams, Devon, UK