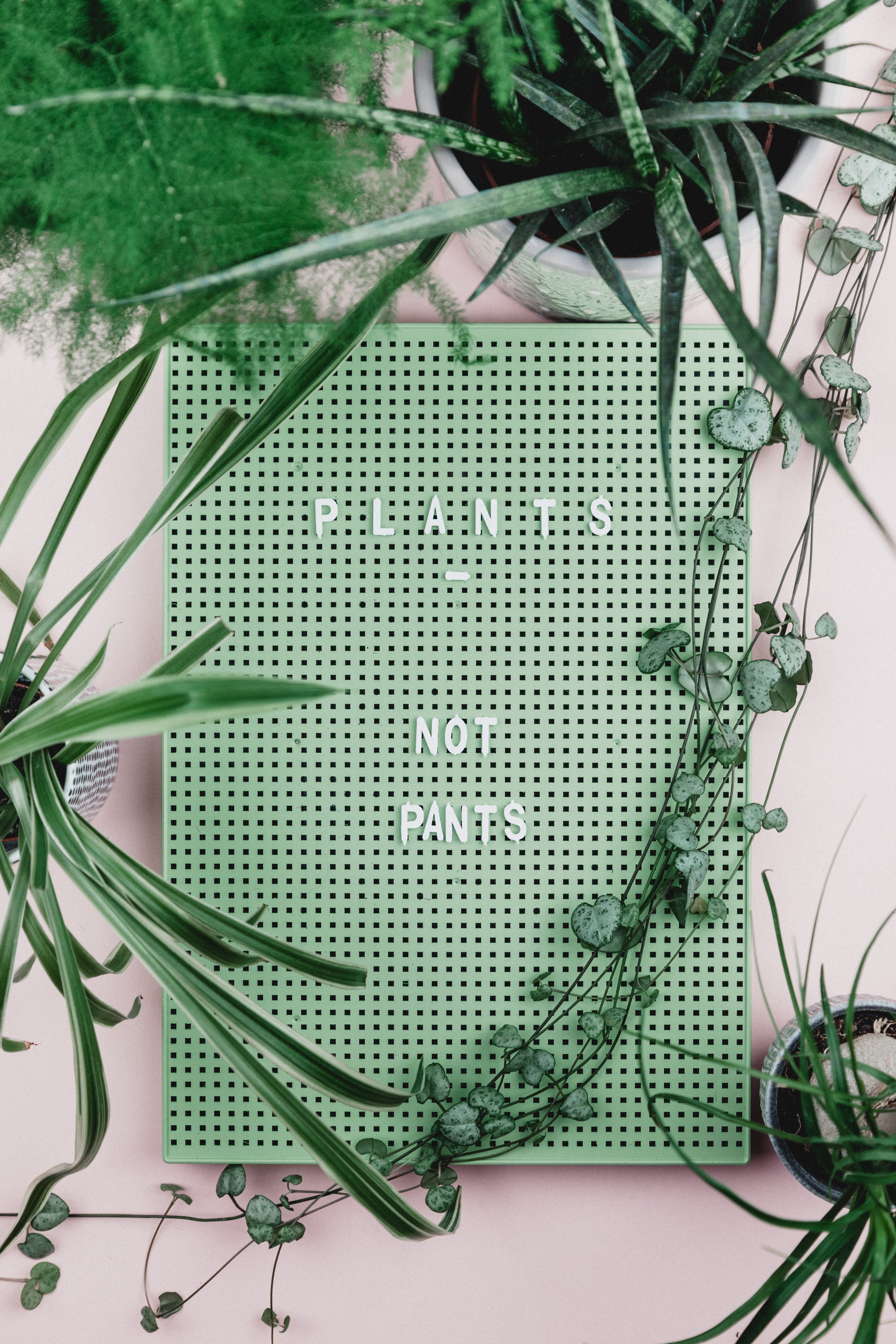 For someone who occasionally lays claim to “being a designer” (if you can be rather than simply do design) I probably commit several blasphemes to that great goddess of Fashion when I admit that I don’t really follow her anymore.

Maybe it’s a penchant for asking why too much, although blind worship has never been my bag either. Fashion is something I’ve had a strained relationship with at times, especially over the last 4-5 years. I swing between yelling that I loathe it at the night sky, to finding myself feverously talking about it’s deeper meaning with a friend. It’s a little dizzying for my nearest and dearest and yet more so for me.

Growing up in Birmingham in the 00s, my experience ingratiating into teenage girlhood involved shopping and a steadfast diet of magazines like Mizz and Elle girl. Our gang flitted between the Bullring (high street paradise) and Oasis Market (alternative scene paradise) and never quite found a home in either. In the later years, we diverted interests and I dived into fashion’s history, got into the then weird hobby of blogging and eventually became interested in secondhand, DIY and other methods of constructing my fashion sense. I studied fashion then as much as I did during university.

The latter, however, was where my awareness expanded again both practically and culturally. In both my degrees, fashion has been the fixed point. The thing I ate up books on, learned technical skills in and generally waxed lyrical about with my peers. The artistry and expressiveness of cloth and the body is what captured me, however growing awareness of the wider implications of fashion – environmental, social and psychological – resulted in an ethical dilemma within myself: How can something like dress cause so much harm to so many? Am I really okay with contributing to that?

Suffice to say, something has shifted in recent years. The callous burn of what has always been there having finally smoothed the veneer from the surface.

Fashion has developed a frenetic pace in the last 20 years, and whilst there is nothing bad in the desire for progress, the thing we have isn’t really fulfilling that. The relentless pace we operate at and the expectation that such a pace can be sustained without impacting people and planet seems laughable now. Pockets of change have gained traction since the Rana Plaza collapse, and the ethical fashion sector blooms with campaigns, companies, and conversations aplenty. New approaches to production and to consumption are proposed and often created. It is admirable to see how many are moved to take up this gauntlet, attempting to address the many concerns that exist within the established fashion system. However, I’ve begun to wonder: can sustainable fashion truly change the industry?

Tansy Hoskins writes in Stitched Up that sustainable solutions are often an adaption of an industrialised system. Her premise is that such approaches offer us an ability to keep doing what we’ve been doing, whilst not really changing all that much. Now, I don’t doubt that doing something is better than willful ignorance, but the tokenism of sustainable fashion is what irks me. In the pursuit of betterment, have we let the wolf get dressed in sheep’s clothing?

Integrating ethics into design practice requires substantial thought and is a hefty undertaking to make viable, given how saturated the market has become. However, if a fundamental issue is excess as Kendall Robbins suggests then using recycled, reclaimed, organic or fair-trade is an easy (slightly better) route but it doesn’t ultimately reduce the number of garments being consumed and discarded. The ideologies that underlie established fashion practices remain unquestioned. Why does fashion matter enough to sustain it?

There are so many definitions of what fashion is. Throughout history our relationship with the clothed body has shifted as society has shifted. Uncovering my own ideology around this innocuous word is not bred in isolation, as the Citations series attests to. Fashion is fluid, in this sense. It is both personal and public and lives through a multitude of forms, meanings and experiences. Material objects possessing immaterial ideas, and something that is definitely more than the latest trend to hit the streets/catwalks/our wardrobes.

I don’t think fashion starts, or indeed stops, at clothes though. The reinvention of ourselves can be exciting, and in this way, I am not actually averse to fashion’s shifts. We desire newness or perhaps our life course changes, causing us to re-imagine the essence of who we could be. Fashion can provide a chance to explore what it means to be us, where we belong and how we feel – individually and collectively. It’s not the only way of course. Clothes may not hold much stock for you in the shape of your identity and that’s absolutely fine. However, unlike some other forms, the charm of fashion is that, by getting ready every day, we’re all involved in the conversation.

Lately, I have written more than I designed, and reflected more than made. In our collective journey to a better state of affairs, I suppose I am seeking something more substantive. I’m still working through my love/hate relationship with this industry. I’m working through the imbalances and hypocrisies within practicing fashion (as a maker and wearer) and wondering what I could do instead. I have no answers. I don’t really know how to delve through the hidden complexity of clothes and find a path through stuff that is not about them at all.

Fashion sang to my imagination once, and in this fumbling for purpose, I have lost my place. What I’m interested in right now is opening the conversation. Humankind is resourceful and creative if nothing else. We need the action-takers and pragmatists, who take up the gauntlet and try to shift society little by little. And we need those who can be critical and consider the implications of our advances. Change is a slow process, but we’re hitting the junction where new paths must be forged.

Perhaps fashion – the environmentally corrosive and ethically dubious version – doesn’t matter enough to save. Yet, for that deep-rooted need to express who we are or could be, it’s a playful, connecting and conscious version of fashion that is needed. Sharing our stories and listening to different perspectives is critical now more than ever, and perhaps that’s where fashion can sit. The lighter intro to a harder conversation about what we want to change.

Notes
Featured image by Georgia de Lotz on Unsplash
See the related projects in Soliloquy and Design for Dialogue.