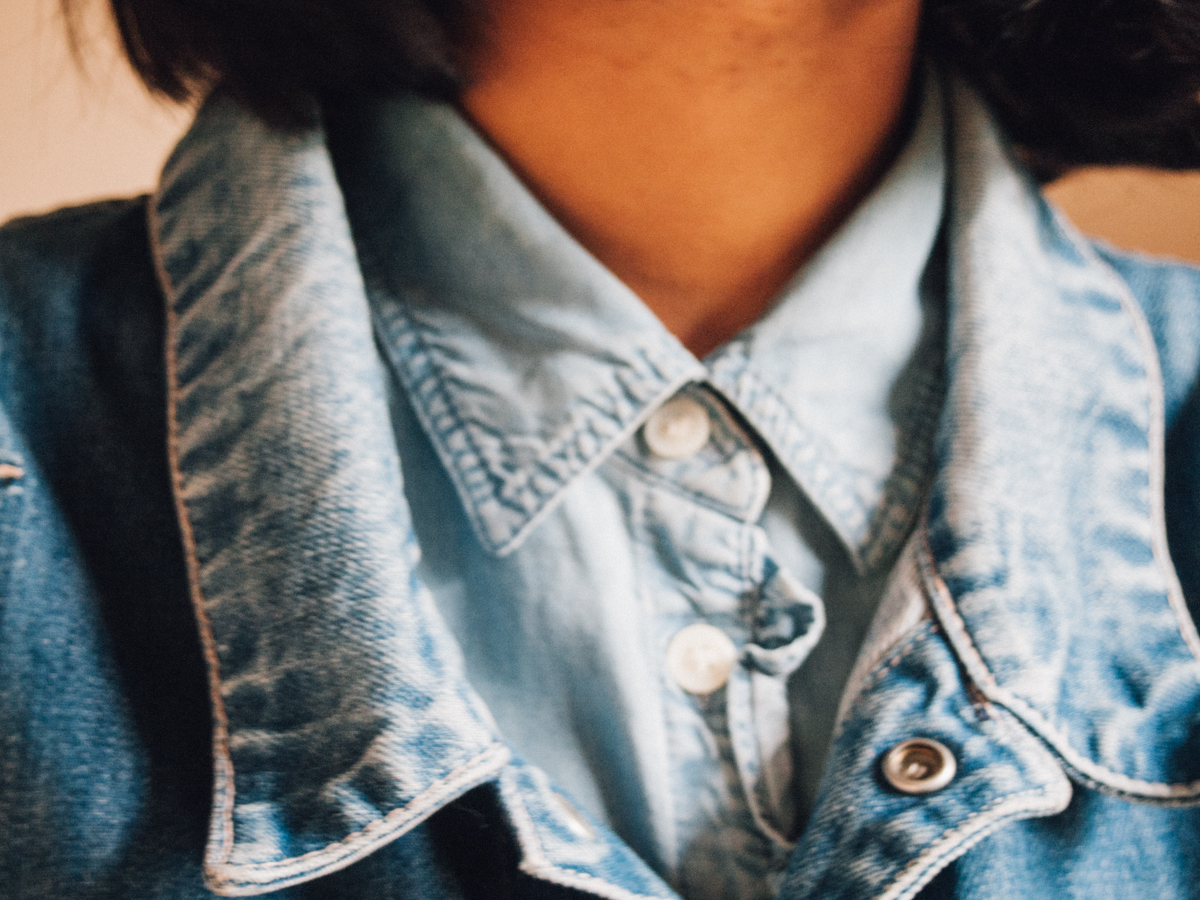 It’s little known that the Au Lazuli project stemmed partly from a dream. A dream filled with awe, the likes of which I’ve only fleetingly experienced before.

This night, was much like any October night in late 2012. A little chilly and lethargic after a day spent at university fretting (a lot) over what to make. I went to bed earlier, around 10pm. Snuggled deep into my quilts and cocooned myself into the enveloping warmth. Sleep came quickly; atypical for me compared to most nights, where it can sometimes be a struggle to fall into a slumber. Yet this night, sleep came easily. I’ve no doubt that I dreamt a good many dreams that night, yet I’ve forgotten most except this:

I’m standing by the gate of a Victorian terrace. It’s quiet, breezy and the world around is grey. I’m not alone, but the person before me has no face. They are just a hand, holding a bunch of blinding violet-blue crocuses. My vision is fixed upon them, mesmerised by the colour of the flowers, and the slenderness of the stems. Then a glint of silver catches the light, and the solo hand is joined by another holding a knife. Quite swiftly, the second hand slices the base of the stems held by the first hand. The action is harsh and brutal, and I’m powerless in the five-foot distance between us.

I’m still watching as the hands begin moving toward the ground, where a muddy hole has been dug open. The hands turn the bouquet upside down, and plunge the flowers, head first, into the earth. It’s here I find my voice. And I’m exasperated, shouting: “What are you doing? No! It won’t work.” Almost as suddenly as I speak, the bluntly cut stems spiking upwards begin to re-bloom. It’s impossible but beautiful, and I see the fresh shoots of violet breaking the bitter grey around.

I woke up at this moment with a sense of something profound overcoming my body. It is strange that a short dream holds so much sway. I imagine the description doesn’t convey the feeling that washed over me in that eery dawn light of the post-dream morning. Yet, the emotion I felt stuck with me and fostered a fascination with iridescent blues for the duration of the Au Lazuli project. I looked into the history of blue in art, learning about everything from Lapis Lazuli coming to the West to Yves Klein’s International Klein Blue. The other significant colour was gold, stemming more from the phrase “all that glitters is not gold” that defined the other half of the project – an exploration into surface and substance. My blue period didn’t quite end there. Finding myself back home again after living in Bristol, I gradually moved on from the irridescent Azul or Deep Sky shades, to Midnight Blues, Navy and deep, dark Indigo. Dark blues rocked my world, as my world was rocked by the harsher realities of graduate life. They don’t call it the blues for no reason, right?

Late 2014 saw my tastes dip into bottle greens, and early 2015 has seen a steadier punctuation of blacks and whites adorning my person. However, what blue holds – contradictory beauty, awe and even hope – is unmatched as yet in my mind.

It’s in my own wardrobe that I’ve played with blue over the last few years: all blue ensembles, layers of blue, and assorted textures in blue. I’ve worn my electric blue docs with electric blue tights. A cropped navy jumper, with patterned Prussian-blue socks and high-waisted indigo jeans.

And heck, why not put a chambray shirt, with a worn-out denim jacket and dusty blue suede boots? My aesthetic sense has become about these subtleties. The elements that to most eyes are unimportant, yet to anyone who chooses to look begin to reveal some intricacies. A deeper mystery hidden amongst many shades of blue.

Blue is a great many things, for a great many people. It is water in the ocean, the sky thanks to the atmosphere’s defraction of blue light and Elvis Presley singing about shoes. It is more too, I’m sure. Dye processes, glum moods and the colour of food you probably won’t eat.

For me, blue almost always comes back to my dream. It is harsh and cold, but calm and inspiring with quiet sense of awe. Who’d have thought that an unassuming October night would lead to this.

Hello, I'm Leah. A textile artist and content designer based in London, UK. I turn complex ideas into things you read, wear, see and feel. END_OF_DOCUMENT_TOKEN_TO_BE_REPLACED